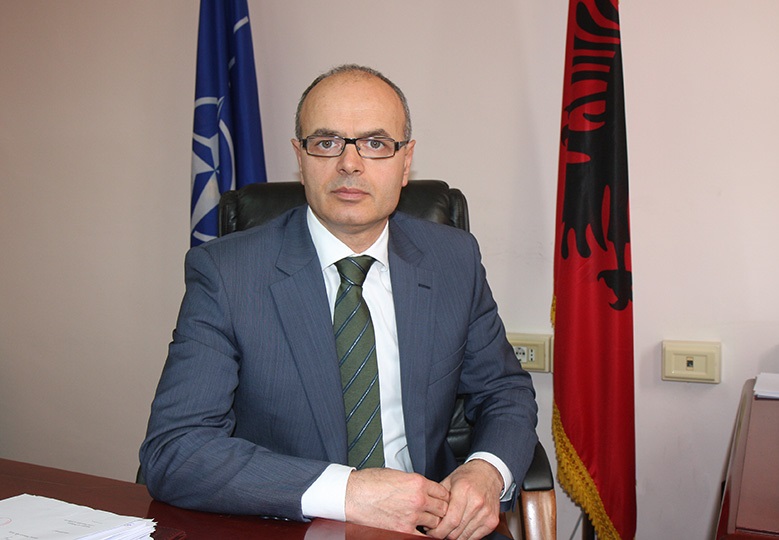 Deputy Minister of Defence of Albania

Petro Koçi was born in Vlora, Albania, on 15th February 1961, in a family with patriotic traditions.

He attended the elementary and secondary education in the city of Fier. After this, he won the competition to attend the High School of Foreign Languages “Asim Vokshi” in Tirana and subsequently the Faculty of History-Philology, University of Tirana.

Published two books in journalism: “Freedom is a naught” and “Citizen like you!”
November 2012, conferred the title “Doctor Honoris Causa in International Diplomacy” by the Academy of Universal Global Peace;