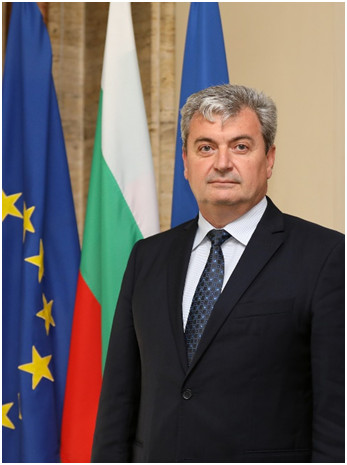 Plamen YORDANOV was born on 23 March 1965 in the city of Pleven, Bulgaria.

By order of the Minister of Defence, he was discharged from military service on 22 March 2021.

He speaks English and Russian.

He is married and has two children.